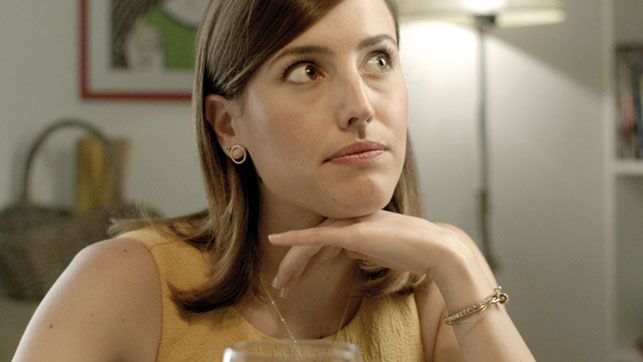 I finished composing the music for the short film Marta no viene a cenar (Marta is not coming to dinner), also with the participation of Dry Martina, a swinging “retropop” band from Málaga.

Update March 2017: The premiere of Marta no viene a cenar will take place at the Medina Film Festival halfway through March, and a few days later it will take part (out of competition) in the 20th Málaga Film Festival.