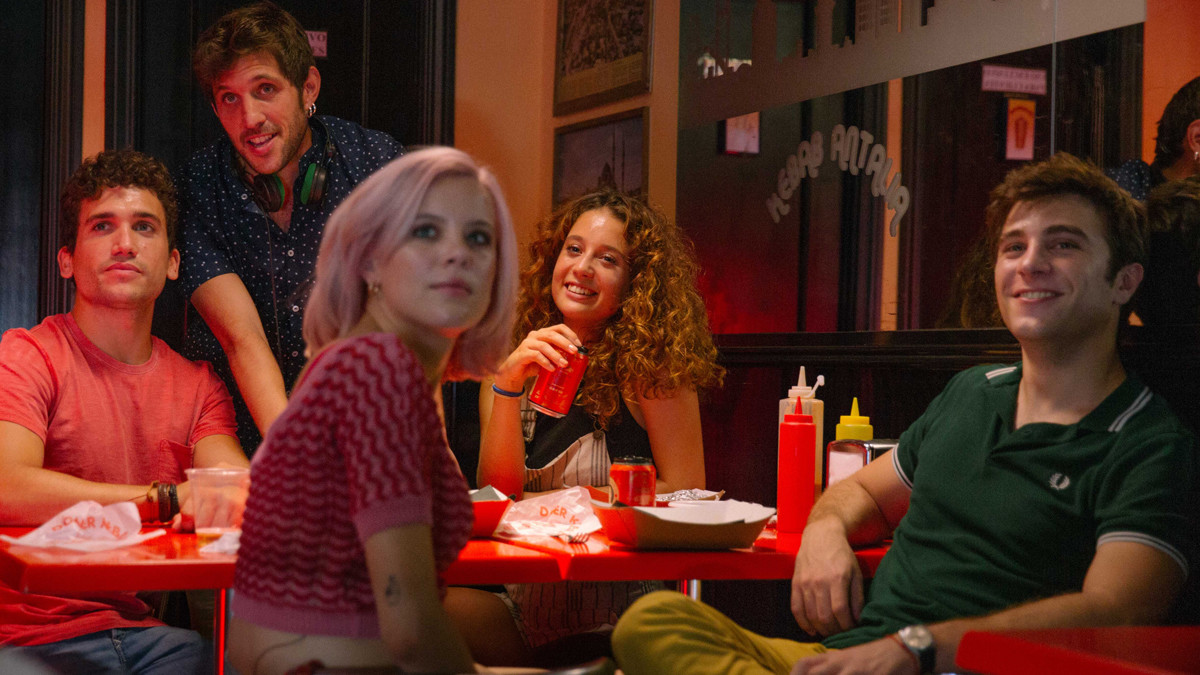 You can´t imagine how thrilled I am to announce that starting today I start working on the music of Who would you take on a deserted island? (¿A quién te llevarías a una isla desierta?), a Netflix original movie.

This is the most special film that I have done so far. Why?

– Because it is the second film of my beloved friend Jota Linares, it´s such a pleasure to be able to work again with him and producer Bea Bodegas, from La Canica Films (Tarde para la ira, La vida inesperada).

– Because it is the theatrical adaptation of the critically acclaimed play that Jota wrote himself together with Paco Anaya in 2012, that I have seen many times in theaters. That story has been part of me for a while and now I have the chance to contribute to it!

– And also because in this movie I will work again, for the third time, with talented composer Vanessa Garde, and the same team from Animales sin collar, such a privilege!

Four friends have lived immersed in their own universe for the eight years that they were roommates in Madrid, but the moment comes when they have to face their future before the summer is over…

Who would you take on a deserted island? will be available exclusively in Netflix. More news soon!